West Vancouver has become the latest district in Metro Vancouver to stop all cannabis production and retail facilities within its municipal limits.

Councillors voted unanimously to force businesses into a rezoning hearing before applying to set up.

Work has begun on a more wide-ranging regulatory framework that may allow retail operations without the need for rezoning, but the council will not get to lay eyes on them until after West Vancouver’s municipal elections and the national day of legalization, both of which take place this October.

Councillor Nora Gambioli comments, “I think staff are on the right track, and we’re moving forward, but as per usual, a little on the slow side.”

Director of Planning, Jim Bailey, highlighted that businesses could still set up shop, and moved to dispel confusion over any perceived inconsistency, saying, “In a way, it’s prohibition light. Staff don’t believe it’s contradictory. By not allowing them outright… it gives you an added level of control.”

West Vancouver becomes the latest municipality to pre-emptively prohibit non-medicinal cannabis sales before legalization. Richmond, Delta and Maple Ridge have also opted to wait for October 17 before commencing any process that allows stores to open. White Rock had also followed suit, passing a ban in January, but has since moved forward on hearings to allow one within its town centre.

Ian Dawkins, president of the Cannabis Commerce Association of Canada, which represents small-scale producers, lamented the decision, saying, “If you’re in West Vancouver, Squamish has a bylaw just north of you, [and] North Vancouver will be putting something in place. It’s not like there’s not going to be any legal cannabis in West Vancouver, all there’s going to be is a lack of jobs, a lack of opportunities.”

“You can’t handwave it away and kick it to the next municipal government, which is a lot of what’s going on here.”

Dawkins also pointed out that with the Lower Mainland being a patchwork of municipalities, those that are slow to allow production and retail facilities would lose business to those that already have the regulatory machinery in place.

In legislation passed earlier this year, BC’s provincial government gave the go-ahead for municipalities to veto retail licenses. Despite any bans imposed, the public will still be able to purchase cannabis from a website run by the government.

Speaking of the vote, Mayor Michael Smith implied that it was reflective of West Van’s wider political characteristics. He comments, “Once staff have completed their review, we will have rules and regulations as to how we move forward… we don’t mind playing catch-up, as long as we eventually catch up.”

“Things move slowly in West Vancouver, but eventually we get there. And when we do get there, we want to make sure we have the right regulations in place.” 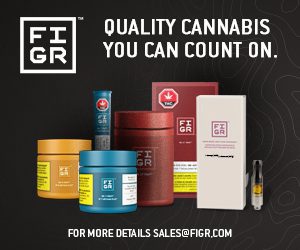 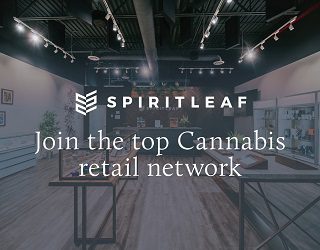