According to Alberta Cannabis Council (ACC), some of its members noticed that the Alberta Gaming,  Liquor and Cannabis (AGLC) was running an illegal advertisement for 420.

In an email sent out earlier this week, ACC Executive Director John Carle wrote, “Last week some of our members informed us that the AGLC was running an ad that promoted a discounted inventory of certain products. Obviously, we were not happy to hear this, as advertising discounted or ‘on sale’ products is strictly prohibited by the Alberta Cannabis Act.”

The council promptly took members’ concerns to AGLC CEO Kandice Machado and Board Chair Len Rhodes, saying that price discounting hurts everyone and that the AGLC especially should not be participating in it.

Luckily, the AGLC agreed and Machado said that she has “asked the team not to advertise or highlight price reductions on the website.”

“They understood our concerns and took to heart the need for fair competition,” Carle wrote. “They mirror our belief that the same rules should apply to the AGLC website as it does to our retailers.”

Carle noted his appreciation that the AGLC was quick to respond and act on the ACC’s concerns. 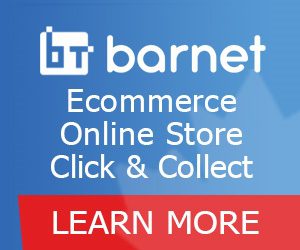 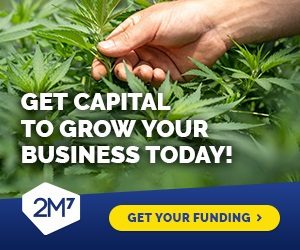 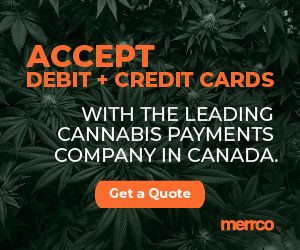 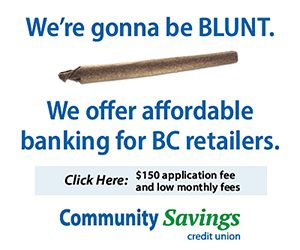 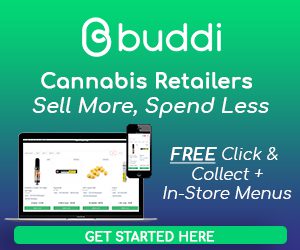