Nine illegal dispensaries in Vancouver lost their court battle against the City of Vancouver and have been ordered to close their businesses after the Court of Appeal for BC turned down their request for a stay. Not only did these stores not have a municipal business licence, they also don’t have a retail cannabis store licence.

As more legal stores start opening in Vancouver, hopefully the City of Vancouver or the Liquor Cannabis Regulation Branch will force all the other illegal stores to close as well, so consumers will know that any store they go into is a licensed retailer. 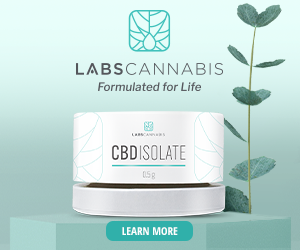