Ever since Canadians were informed that cannabis would be legalized, the rollout of retail has been filled with rumour, innuendo, and ultimately reality. Nobody in the cannabis sector would argue that it has been a smooth ride and the journey is far from over.

“It’s been a bit of a patchwork,” says Koby Smutylo, COO of INDIVA in an interview with Cannabis Retailer. INDIVA is a licensed cannabis producer based in London, Ontario, and like many in the cannabis sector, in Canada’s most populated province, he is unhappy with the way things have progressed regarding retail.

Smutylo goes on to state that when the federal government originally shouldered responsibility over to the provinces to enact different retail frameworks, it made things much more complicated than necessary from the outset.

“It’s different province by province which, I would say, makes it difficult and presents challenges to companies that want to do business and essentially do it in multiple provinces,” he notes. Smutylo would have preferred to see federal rules for retail across the board.

Ontario Does an About-face

On the subject of how retail is doing currently, Smutylo feels that specifically Ontario has turned into a real issue.

“We can use Ontario as an example of what’s problematic,” he says. “The [Ford] government announced that applications would be accepted on the 17th of December and there would be an application process and different categories of licences. [They] sort of indicated what the system for regulation would be. Then two business days before that date, when the process was supposed to start, the government announced a completely different process.”

Smutylo pointed out the fact that companies and individuals had already spent money and hired people, and were then forced to put things on hold. This meant that inevitably individuals had to be let go and others were not hired at all, simply due to these last minute drastic changes. “It was a real disaster and not good governance. Good governance for business is predictability, stability, and policy-driven decision making,” he explains.

As for trying to understand the Ontario government’s reasoning behind the change in policy, Smutylo is at a loss. “They didn’t [explain why]. The system they had announced they were going to do was supposed to be a merit-based system, very regulated, very organized, and now they say it’s going to be a lottery. I don’t see how that’s better.”

Smutylo says that the Ford government did offer up an excuse but he believes it’s a thinly veiled one.

“The government has said that it’s due to supply issues, but my impression is that there are supply chain issues. The supply is going to come online and I don’t see why the government should be so concerned. I don’t think the solution they have implemented to respond to the problem they identified is necessarily connected. If there is a supply problem this solution doesn’t necessarily solve that problem.” 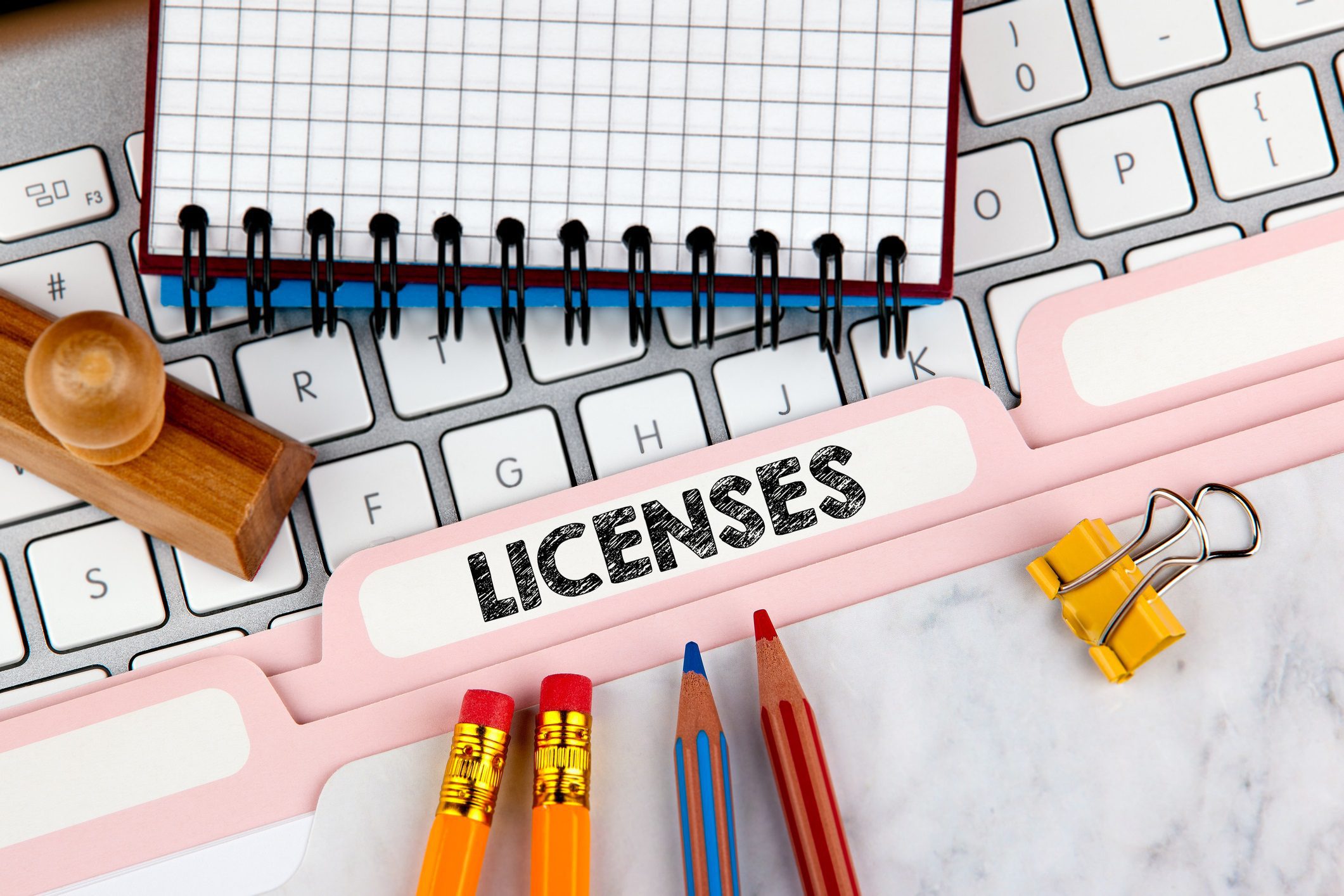 Smutylo also says that these changes create issues not just for the retailers that were banking on opening, but for the entire legal cannabis system as well. “[It] really creates an incentive and a reason for the black market to re-emerge and continue to operate, because [illegal businesses] can do that without any rules,” he states. “What the government has just taught us in Ontario, is if you try and play by the rules you’re going to struggle and you can’t rely upon them, because they shift out from under you without notice.”
The supply chain issues that Smutylo is referring to have to do with what he calls “an inefficient system” where the product is sent from producer to the government, and then the government to retail. He continues, “The product is already highly regulated and monitored coming out of the producer, why it has to go and get cleared through the government makes absolutely no sense from my perspective.”

So, perceived mistakes on behalf of the government aside, how can we learn from this and move forward?

Smutylo believes that, first and foremost, Ontario should reconsider the lottery system they have recently announced. “I don’t see a lottery system in any other industry and I don’t understand why a lottery makes sense in this industry.”

As for what will happen in actual reality, at this point Smutylo is unsure. “What I’ve learned with cannabis regulation is it’s anybody’s guess. If you’re somebody that’s predicting the future, chances are you better do it with some humility. You might be right for the next five minutes but probably not in the long run.”