Many believe that the first step and biggest hurdle towards opening a retail location is the licensing application to the provincial or territorial government. Although an applicant must obtain a licence from this level of government prior to opening for business, there is one key component that is often overlooked—the role of the municipal government.

Across the country, municipalities are in varying stages of readiness for issuing cannabis retail licensing applications and therefore, it’s critical to be educated on where they are in this process. Getting involved at the municipal level early, is a key advantage to laying the groundwork for a successful retail location. Collaborate with municipal staff members who can serve as your liaison and designate someone from your organization to be the city’s contact person. Good communication between the city and business community is important, so be aware of the different ways that the municipality communicates (e.g. newsletters, website, Facebook, Twitter, email blasts, etc.).

Without the recommendation of the municipality, the application will not be considered by the Province of BC. 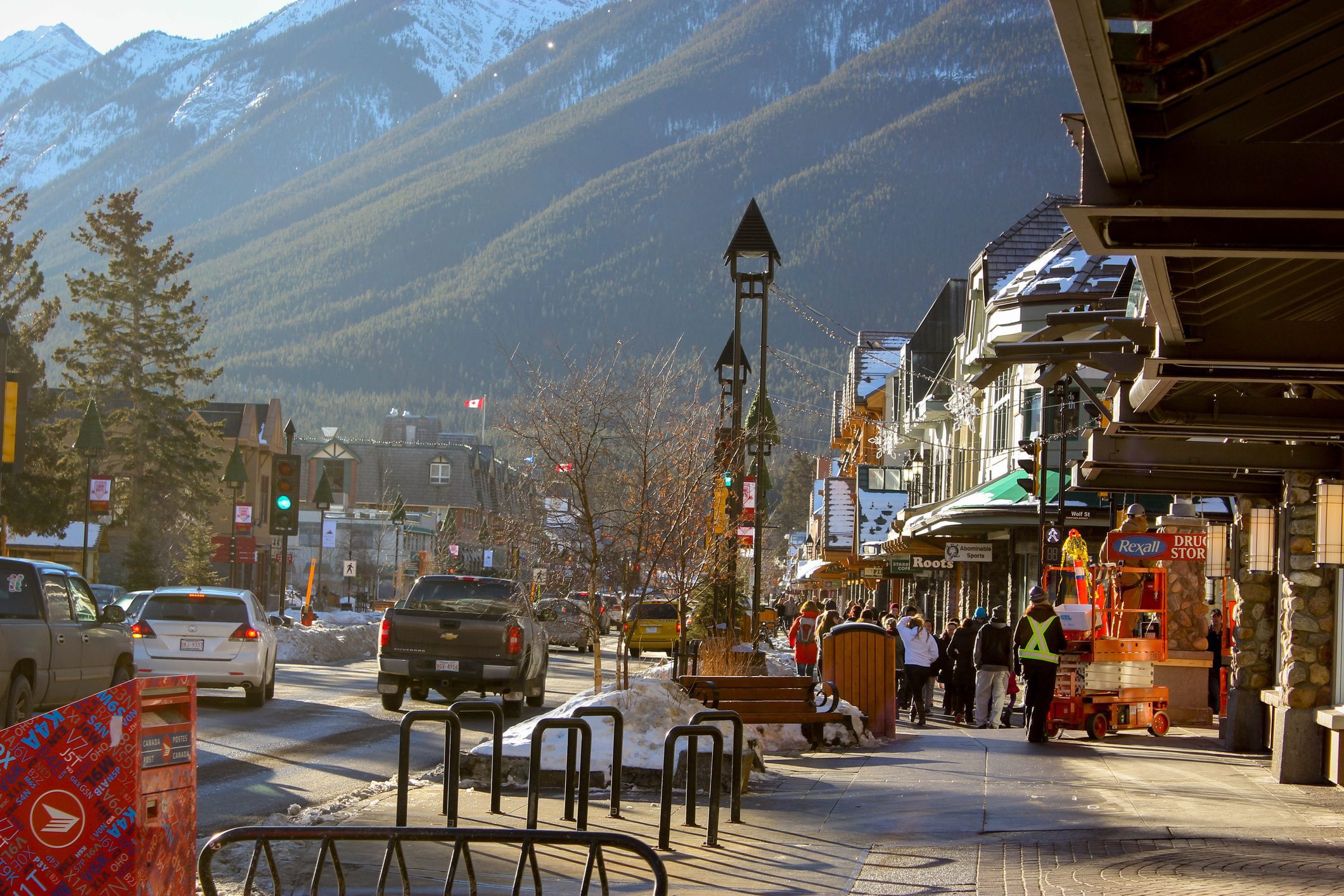 Alberta – Alberta Gaming, Liquor and Cannabis (AGLC) post the location of proposed sites online for 21 days allowing for submission objections by anyone. Objections can be made based on the number of existing stores in the municipality, the distance between stores, community image, safety, and property values. The applicant must obtain a municipal business licence and or development permit. In Alberta, there is no formal exchange between the province and the municipality—the municipality’s approval is demonstrated by the presence of a business licence and/or development permit, which must be provided to the AGLC. The AGLC will not issue a retail licence without them.

Ontario – In Ontario, the municipalities have until January 22, 2019 to inform the Alcohol and Gaming Commission of Ontario (AGCO) if they wish to opt-out of having retail cannabis stores in their community. Municipalities that choose to opt out can later opt in at any time, but once they opt-in they cannot later opt-out. For First Nation Reserves, a cannabis store must receive approval of the Band Council. Potential locations will be identified in two ways, proposed locations will be posted on the AGCO website, and placards will be posted in the proposed site. Residents living in the municipality of a proposed cannabis store location can share their views with the AGCO before a retail store is authorized, during a fifteen day period. Objections are to be based on public safety, protecting youth, restricting their access to cannabis, and preventing illicit activities in relation to cannabis.

Be aware of any appeal processes if your application is initially rejected at the municipal level.

Opening a retail cannabis store is not an easy task, nor should it be taken lightly. Once the decision has been made to enter the retail cannabis market, do your homework. Learn everything there is to know about the way the municipality is dealing with prospective retailers. Be prepared to learn as well as educate councillors and members of the community and be the best advocate for your cannabis retail plan.

Angela Park is Retail Licensing Manager at Cannabis Compliance Inc., which is the largest cannabis consulting firm in Canada and abroad that provides advice on licensing applications in adherence with the Cannabis Act in Canada. Their expertise spans from the licensing through to quality assurance, cultivation, business planning, security and facility design, and medical import/export in Canada and across the globe.